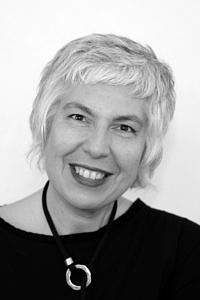 Heike Paul is Professor of American Studies at FAU Erlangen-Nuernberg. She is recipient of the Gottfried Wilhelm Leibniz Prize (2018) and currently serves as the director of the Bavarian American Academy in Munich.  Heike Paul is an authority on American myths (The Myths That Made America, 2014), popular culture and Americanization, and part of the interdisciplinary DFG-project “Reeducation Revisited”. Among her research interests are tacit knowledge, mobility studies, public feeling and sentimentality, and African American and Afro-Canadian studies. Her current research focuses on global sentimentality and she is co-editing a volume on “The Comeback of Populism”. 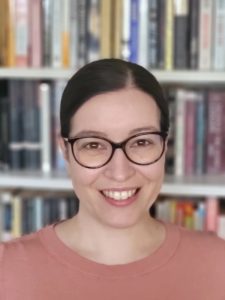 Katharina Gerund is senior lecturer (associate professor) in American Studies at FAU Erlangen-Nuernberg. She is the author of Transatlantic Cultural Exchange (2013) and has published on issues such as cultural mobility, tacit knowledge, and popular culture, as well as questions of affect, race, and gender in the transatlantic world. Presently, she is involved in an interdisciplinary DFG-project entitled “Reeducation Revisited” and she is working on a book that examines the cultural ideal of military spouses in the 21st century as “happy home front heroines” and explores its various functions in the cultural imaginary of the US. 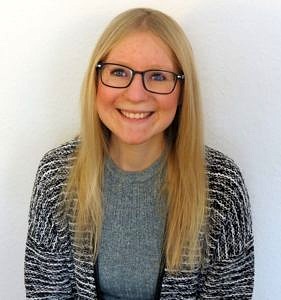 Jana Aresin is a PhD candidate and Research Associate at the chair of American Studies at FAU Erlangen-Nuremberg. She is a member of the interdisciplinary research project „Reeducation Revisited“ and currently working on her dissertation on gender and democracy in Cold War US and Japanese women’s magazines. Her research interests include democratization and reeducation narratives, Cold War feminism and the relation of mass media, nationalism, and gender. 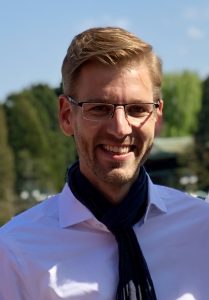 Thomas Demmelhuber is Professor of Middle East Politics and Society at the Friedrich-Alexander-University of Erlangen-Nürnberg. Before he was Assistant Professor for Political Science at the University of Hildesheim (2012-2015). His PhD in 2008 on EU-Egyptian relations was awarded with the German Middle East Studies Association’s dissertation prize for best PhD in Middle Eastern studies. Demmelhuber’s research focuses on state, power and politics in the Middle East from a comparative perspective including international actors such as the European Union. 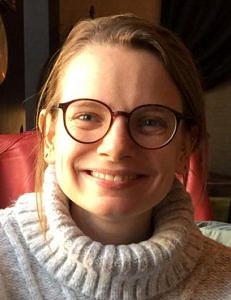 Axelle Germanaz is a PhD candidate and Research Associate at the chair of American Studies at FAU Erlangen-Nuernberg. She is currently working on a dissertation focused on white supremacist movements and American myths. Her research interests include theories of race and racism, popular culture, reeducation and Americanization, American myths, affect theory, and public feeling. 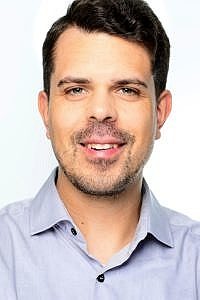 Marius Henderson is Postdoctoral Fellow at the chair of American Studies at FAU Erlangen-Nuernberg. His dissertation is entitled “Writing during the Disasters: Modes of Rendering Suffering in Contemporary North American Experimental Poetry” (submitted in 2018) and he is the editor (with Julia Lange) of Entangled Memories: Remembering the Holocaust in a Global Age (2017). Among his research interests are trauma theory, affect and public feeling, Black diasporic theory, gender studies, poetry, and experimental literature and art. He is currently working on a new project exploring the entwinement of abstraction and abjection. 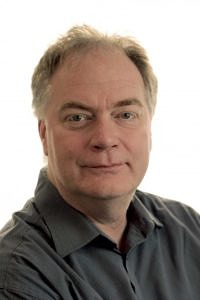 Kay Kirchmann is Professor of Media Studies at FAU Erlangen-Nuernberg. He has published on issues of temporality, historicity and film, and media theory. He is the co-editor of (Extra)Ordinary Presence: Social Configurations and Cultural Repertoires (2017) and the author of Licht-Zeiten – Licht-Räume. Das Licht als symbolische Form im Theater der Neuzeit (2000).  His current project is situated in the field of production studies and explores the legacy of TV producer Wolfgang Rademann, creator of the successful German television series Das Traumschiff and Die Schwarzwald-Klinik. 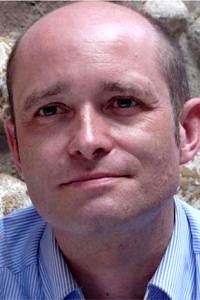 Christian Krug is senior lecturer (associate professor) in English Studies at FAU Erlangen-Nuernberg. His research and teaching focusses on the historicity of popular culture and the ideological uses of popular icons (ed. The Cultures of James Bond, 2011). He has worked on popular theatre (a monograph on 19th-century British melodrama was published in 2001) and, at the University of Münster, on the “Interactivity of Digital Texts”. Currently, he is working on ideology and libidinal investments in British popular culture since the 19th century. 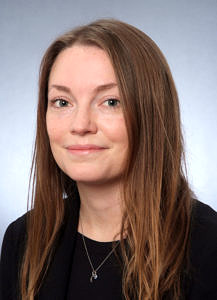 Sarah Marak is a PhD candidate and Research Associate at the chair of American Studies at FAU Erlangen-Nuernberg. She is currently working on a dissertation on eco-terrorism and environmental activism in US culture. Her research interests include critical terrorism studies, popular culture, history in fiction and film, nostalgia and sentimentality, and ecocriticism. 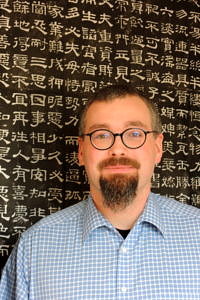 Marc Matten is Professor for Sinology at the department of Languages and Cultures of the Middle East and East Asia at FAU Erlangen-Nuernberg. His most recent book is titled Imagining a Postnational World – Hegemony and Space in Modern China (2016). His research interests include knowledge transfer during the Cold War, nationalism, and questions of national identity. 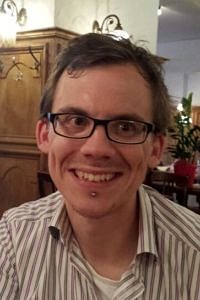 Peter J. Maurits is a postdoctoral fellow at the chair of American Studies at FAU Erlangen-Nuernberg. Focusing on mainly African literature, from the perspective of world-literature and postcolonial studies, he is interested in how cultural forms move, interact, and take shape, especially in the Africa-Europe-US-America triangle. His research project is titled “A Typology of African Science Fiction” and connects to his interest in science fiction, utopia, and genre. 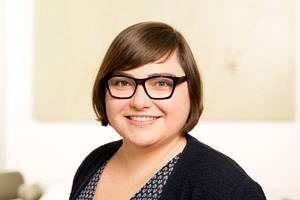 Larissa Pfaller is sociologist (Research Associate) at FAU Erlangen-Nuernberg. Her research interests focus on qualitative social research, methodology, and cultural sociology. She has co-authored an introduction to the method of metaphor analysis and published on topics like anti-aging medicine, successful aging, and organ donation. Larissa Pfaller’s current research project „Das Imaginäre an den Grenzen des Sozialen“ (DFG) focuses on the social imaginary of the forth age and post-mortem organ donation. 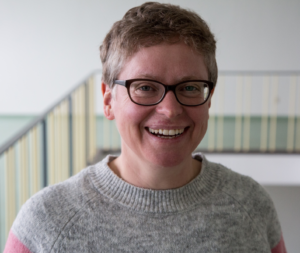 Silke Steets is Professor of Sociology at FAU Erlangen-Nuernberg. Her research interests include Social Theory as well as the fields of space, popular culture, religion, contemporary art, materiality and the city. In her book Der sinnhafte Aufbau der gebauten Welt (Suhrkamp, 2015), she develops a knowledge-sociological theory of architecture, which extends Peter L. Berger and Thomas Luckmann’s The Social Construction of Reality to the built world. Her current empirical research project, funded by the German Research Foundation (DFG), focuses on “cognitive minorities” in Germany and the USA and compares Evangelicals in secular Leipzig and Unitarians in conservative Dallas, TX.